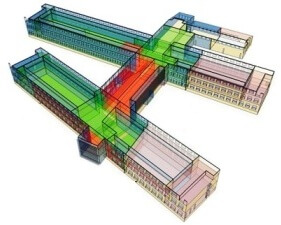 Objexx converted the EnergyPlus building energy modeling application from Fortran to C++ under contract with Autodesk.

Objexx is providing ongoing object-oriented design, performance optimization, and team support for this project and is developing the QSS solver for the next-generation EnergyPlus under contract to the US Dept. of Energy and the Lawrence Berkeley National Laboratory. 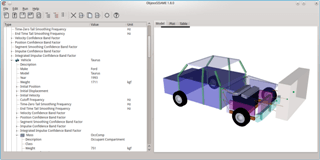 The ObjexxSISAME system for optimal design and simulation of structural impacts is under ongoing enhancement including: 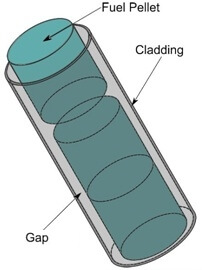 Technologies used to build the new hybrid Falcon system include:

Objexx worked with the SIAM-xLPR/SIAM-PFM team at the Oak Ridge National Laboratory to identify and demonstrate software technology improvements for the Python-Fortran hybrid SIAM-PFM application being developed for the NRC. The focus was on methodologies to eliminate the need for users to install dependencies or to learn/use F2PY. 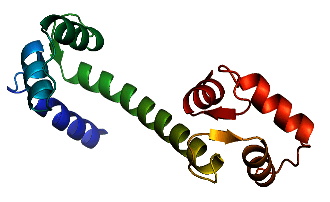 Objexx converted the preeminent Rosetta software suite for protein structural identification and design from Fortran to C++ and helped the Rosetta academic consortium with the migration to scalable, object-oriented design.

The ObjexxFCL was used to provide critical functionality within the C++ Rosetta:

Rosetta continues as a vibrant project with a wide developer base successfully using layered, modular, object-oriented C++ designs to greatly expand the modeling scope and capabilities.

Objexx converted a major component of the PHENIX X-ray crystallography software from Fortran to C++ for the Lawrence Berkeley National Laboratory. The Objexx conversion process and the ObjexxFCL library were used.

The project included testing and debugging the Fortran and performance-tuning the C++ to meet or exceed Fortran speeds.

Objexx worked with a major aerospace corporation to migrate over 600 FORTRAN-77 applications from the VAX/VMS environment to standard-compliant, portable Fortran 95.